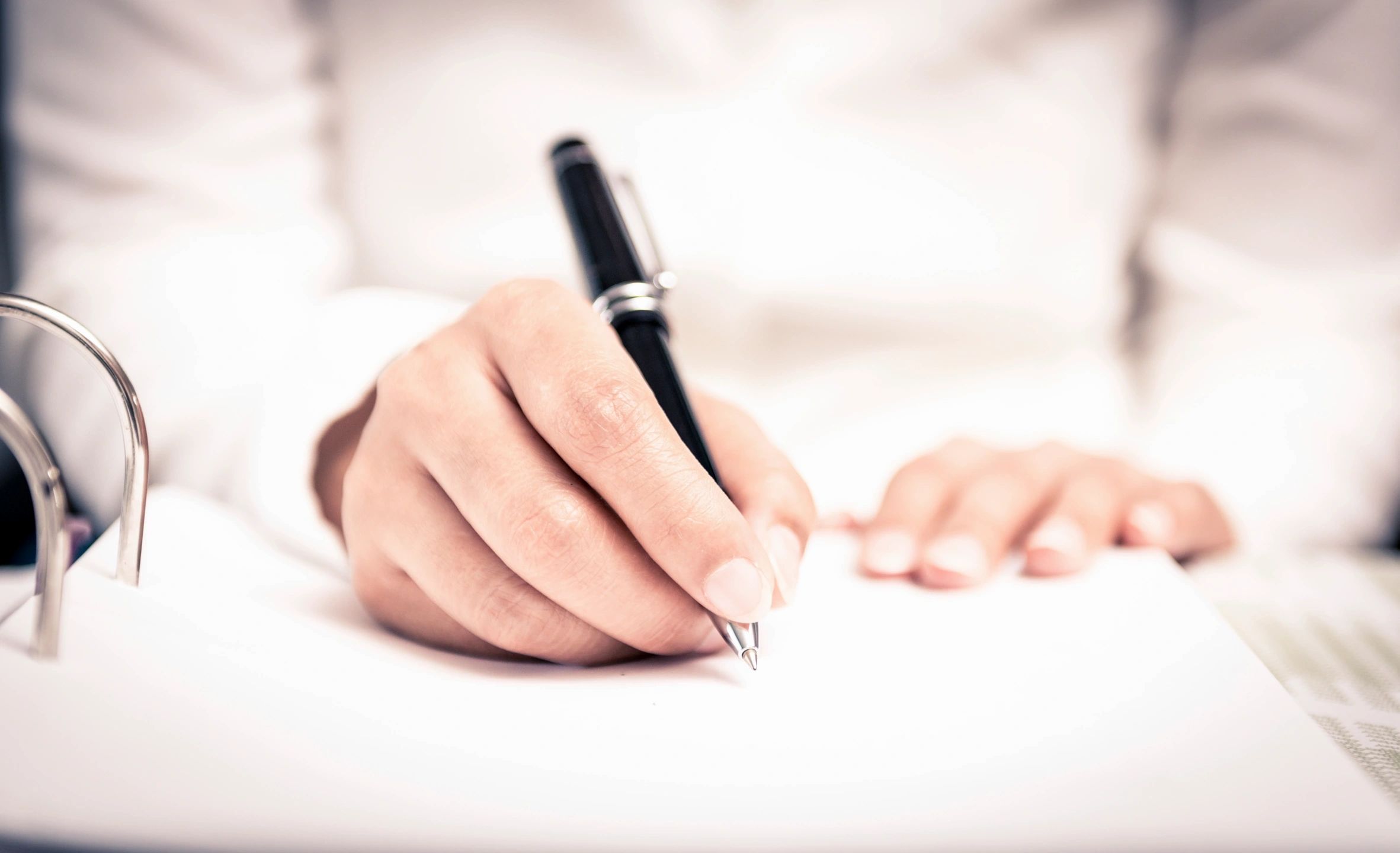 Posted at 02:31h in Blog, Uncategorized by absgroupadmin 0 Comments

Australians should have common sense to have a Will in place, especially when you have property and mortgage.

Australians are reluctant to make a Will,? Aussie attitude, “She is right Mate, the family will get the house”, raises its ugly head, now a dangerous one.

Secondly, a very sad case, Stevens V Bank West QSC 2018, Stephanie Stevens?s husband Ryan, before he died, owned the family home by himself, as a sole owner, with a mortgage (Bank West) and sadly, no Will in place. They were a young couple, Stephanie pregnant with their first child. Then, suddenly, a motorbike accident involving Ryan who died changed many things.? Bank West took mortgagee in possession and sold the property from them. The poor wife/widow pleaded, then took the bank to court and lost, as there was no will in place, nor Stephanie a part-owner.

Sorry, the comment form is closed at this time.